The official press release by the CALIFORNIA DEPARTMENT OF PARKS AND RECREATION issued on July 30, 2014 reads: 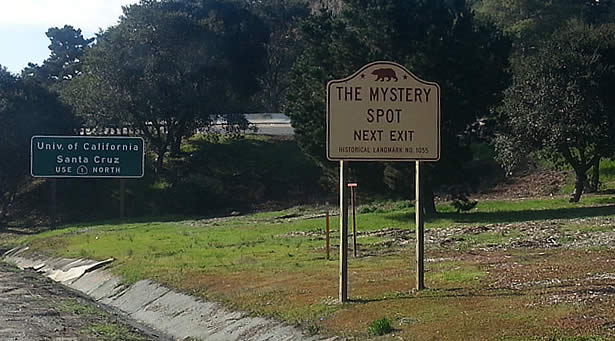